Ronsco Today Our Values Our History

As Canada’s comprehensive railway provider, Ronsco is proud to supply a gamut of solutions that scale with your needs.

Ronsco’s services are complimented by a growing catalogue of more than 7,000 components, tools and supplies, distributed from our warehouses across North America.

Individually these are achievements worth celebrating and proof of our clients earned trust. When combined our capabilities form a commanding level of service unrivaled in Canada. 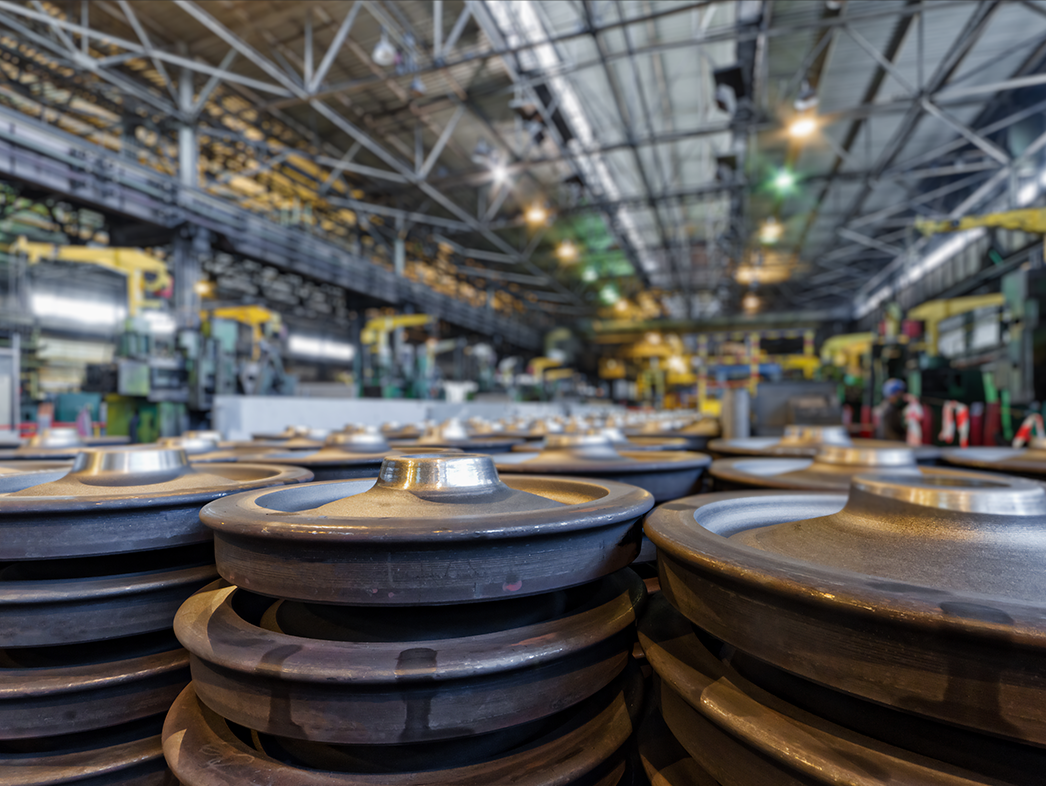 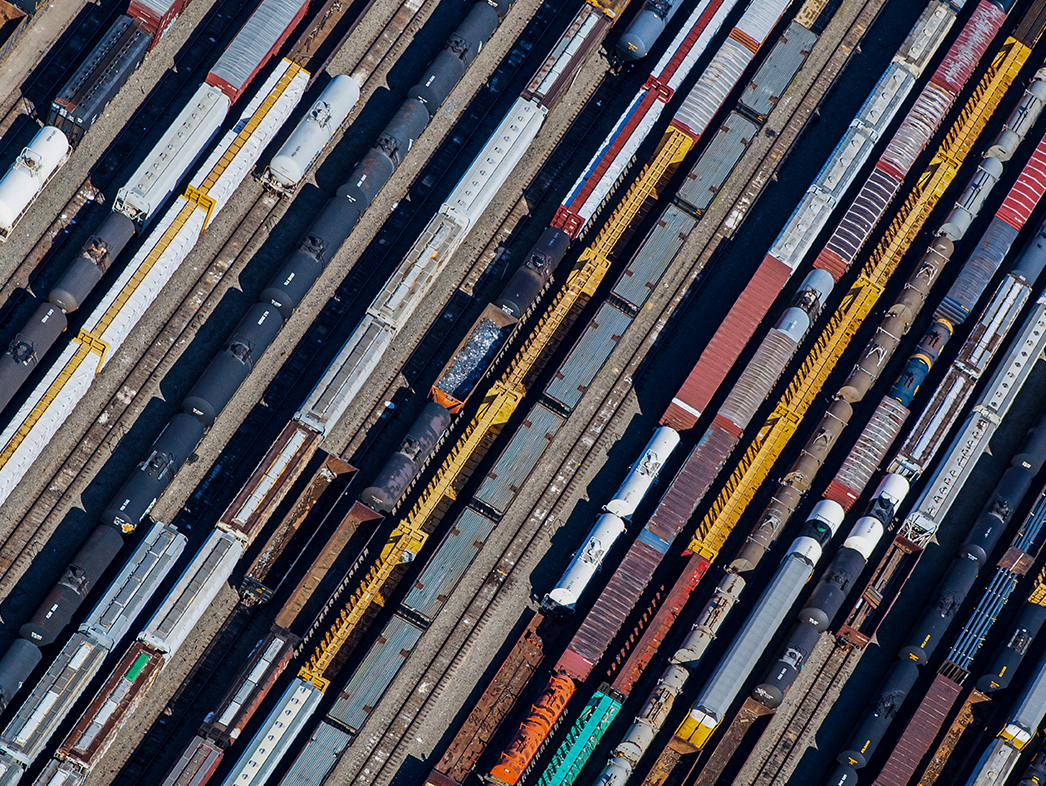 Lead with Intelligence,
Act with Purpose

Provide mutually beneficial solutions in the interest of clients, coworkers and industry.

Respect our Heritage,
Innovate for the Future

Encourage a cyclical exchange of knowledge and practices between roles and generations.

Pursue an evolving concept of success fueled by an appreciation for the industry's foundational theory and application of modern solutions. 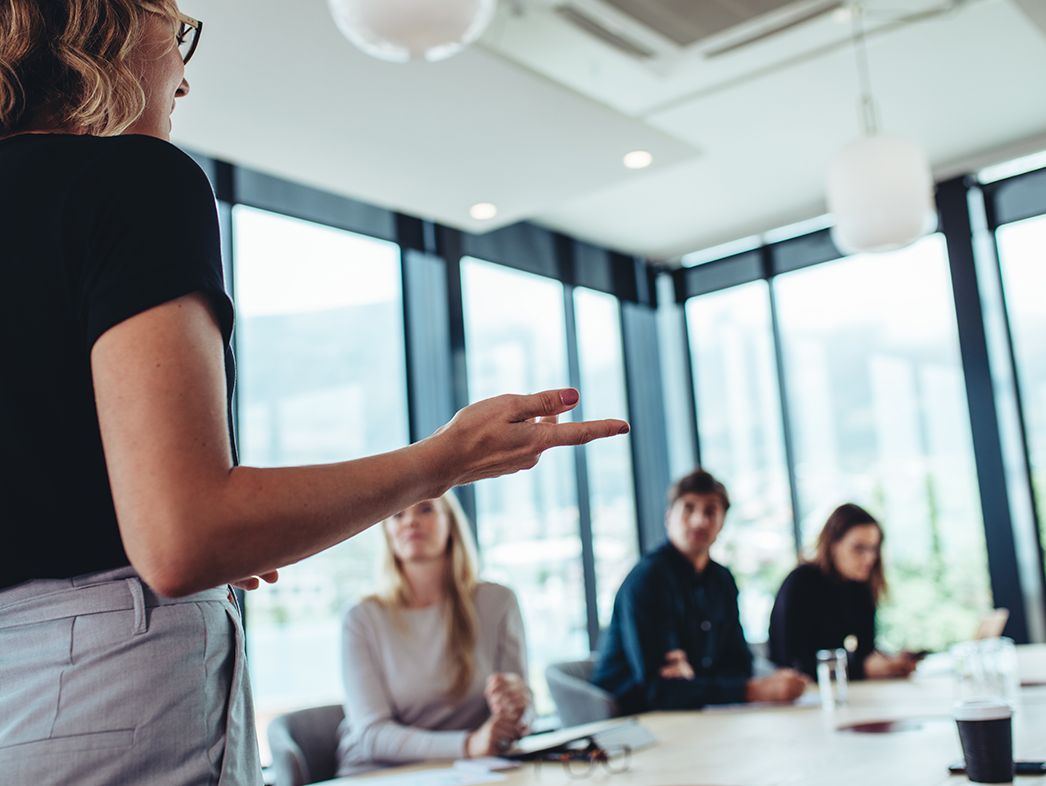 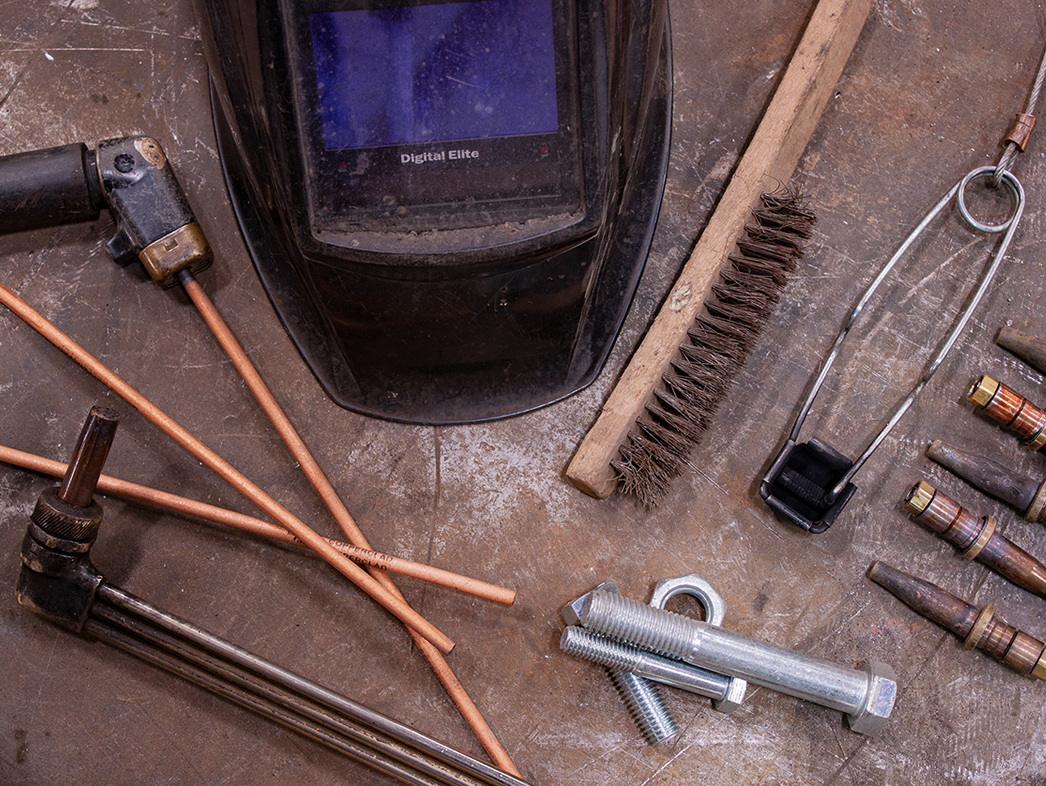 Established in 1968 by two experienced railroaders that shared an entrepreneurial spirit, Ronsco entered the industry as a dropship parts distributor. Realizing the benefits of warehousing, within two years Ronsco transformed into a series of distribution centers across Canada; fulfilling the need for an optimized supply chain of reliable components. In the interest of preserving the Ronsco standard and our client’s growing expectations, by 1975 we began investing in research, development and manufacturing. This seasoned approach to growth has and will continue to be our method to doing business.

Deregulation throughout the 1980’s and 90’s ushered in a paradigm shift of North America’s rail industry. The number of Class 1 railroads went from 50 to 6 and a unified voice for the rail supply sector became apparent. In 1991, Ronsco along with National Steel Car co-founded the Canadian Association of Railway Suppliers (CARS). CARS promotes ingenuity and progress while acting as a mutually beneficial conduit of communication for all industry participants. The association has now grown to include over 150 railway and transit companies.

The privatization of railroads encouraged consolidation of their core competency and outsourcing of non-associated activities. Leasing companies and private car owners began to hold a growing majority of the rolling stock. Approximately 1.4 million railcars are under new management, creating a growing demand for private railcar repair shops. In tune with the industry’s evolving nature Ronsco identified the shift as an opportunity to further raise the bar, providing a holistic approach to rail supply unseen in Canada.

Building on the modalities of our growth philosophy, in 2001 a modern axle production facility was established. Expanding to become one of North America’s largest manufacturers of railcar and transit axles and Canada’s leading Wheelshop, supporting Class 1 railroads, Metrolinx, short-lines and repair facilities.

To round out our abilities a 65,000 square foot repair facility with eight tracks under roof on 33 acres was opened in 2011. Our expertise within the shop was taken on the road, by 2015 Ronsco established mobile repair teams spanning the country.

As of 2020 our repair facility has expanded to 46 acres and an additional distribution warehouse was constructed to better server our clients.

Since our inception in 1968, we have strived to push our limits with the simple philosophy of delivering better products and services. With your welcomed patronage we will continue this process. 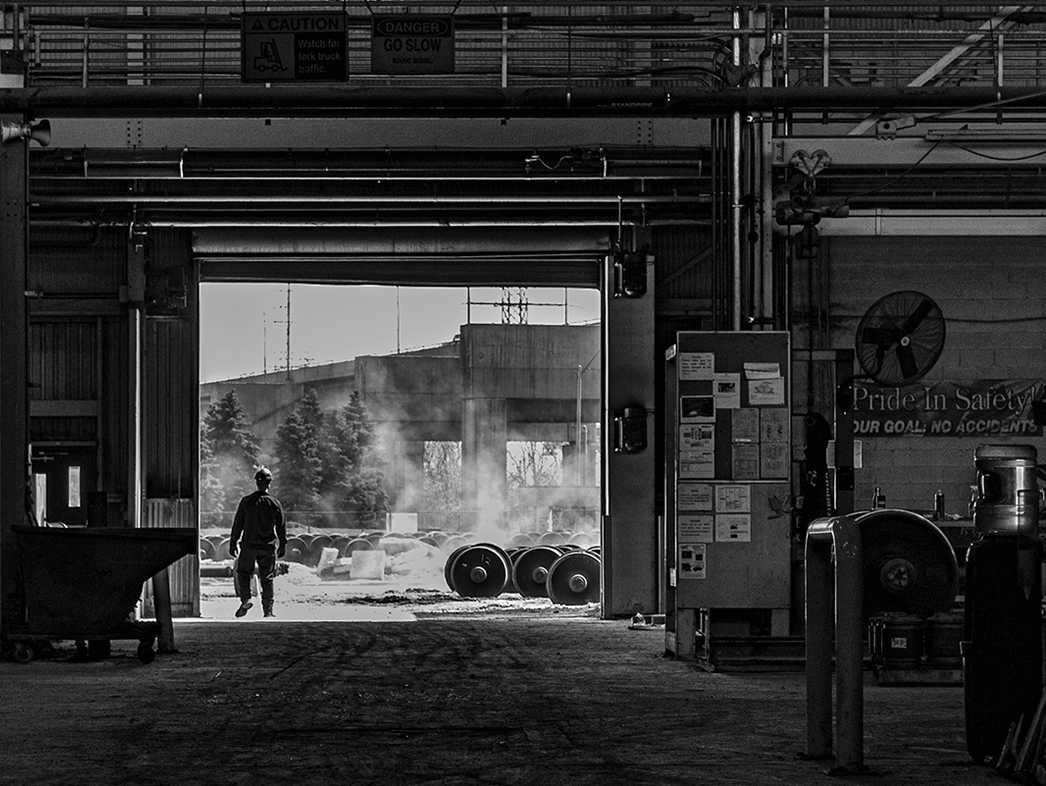